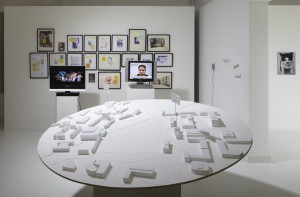 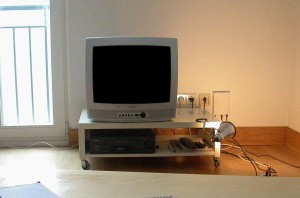 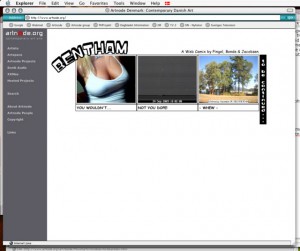 In 1999 The Danish Arts Foundation, the public art commission (Statens Kunstfond, Udsmykningsudvalget) organized a curated commission to investigate internet art – Stedet 3. However the Danish Arts Foundation were very shortsighted, and closed the site in 2001, thinking that the internet was a fluke. Here is my contribution: http://www.artnode.org/art/bonde/flowcharts/index.html 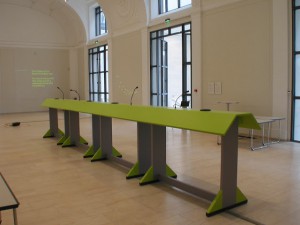 Web project from 2000 commissioned by the Danish Art Foundation, exhibited online and at a group show “Grønningen”. As a consequence of the fast development of file formats, parts of the programming in this project is now obsolete. http://nielsbonde.com/xextraweb/megafuck/main/metafuckpage.html

High Density is the first of Artnodes investigations of interaction versus art in the digital media. This investigation concentrates on the function of the search engine and the conditions of navigating on the internet. The search engine is the catalyst in a game between the empty work and the work full of content. http://www.artnode.org/projects/hd/index.html 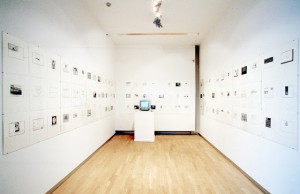 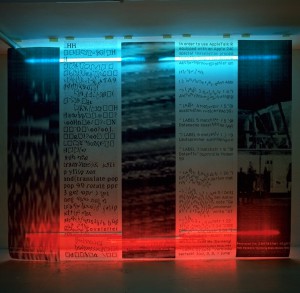