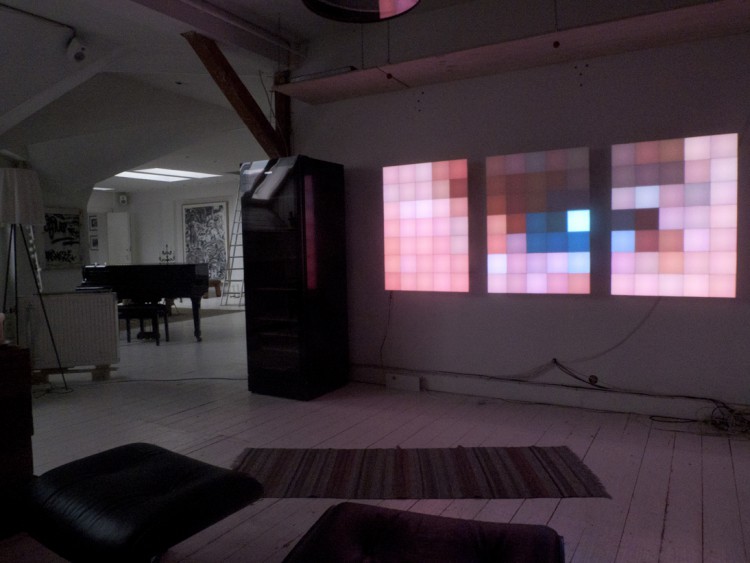 The Separation of Powers

The separation of powers, often imprecisely used interchangeably with the trias politica principle, is a model for the governance of a state (or who controls the state). The model was first developed in ancient Greece. Under this model, the state is divided into branches, each with separate and independent powers and areas of responsibility so that the powers of one branch are not in conflict with the powers associated with the other branches. The typical division of branches is into a legislature, an executive, and a judiciary. It can be contrasted with the fusion of powers in a parliamentary system where the executive and legislature (and sometimes parts of the judiciary) are unified.

In our current situation it seems as if all three powers have a strict surveillance of all citizens as their ideal.