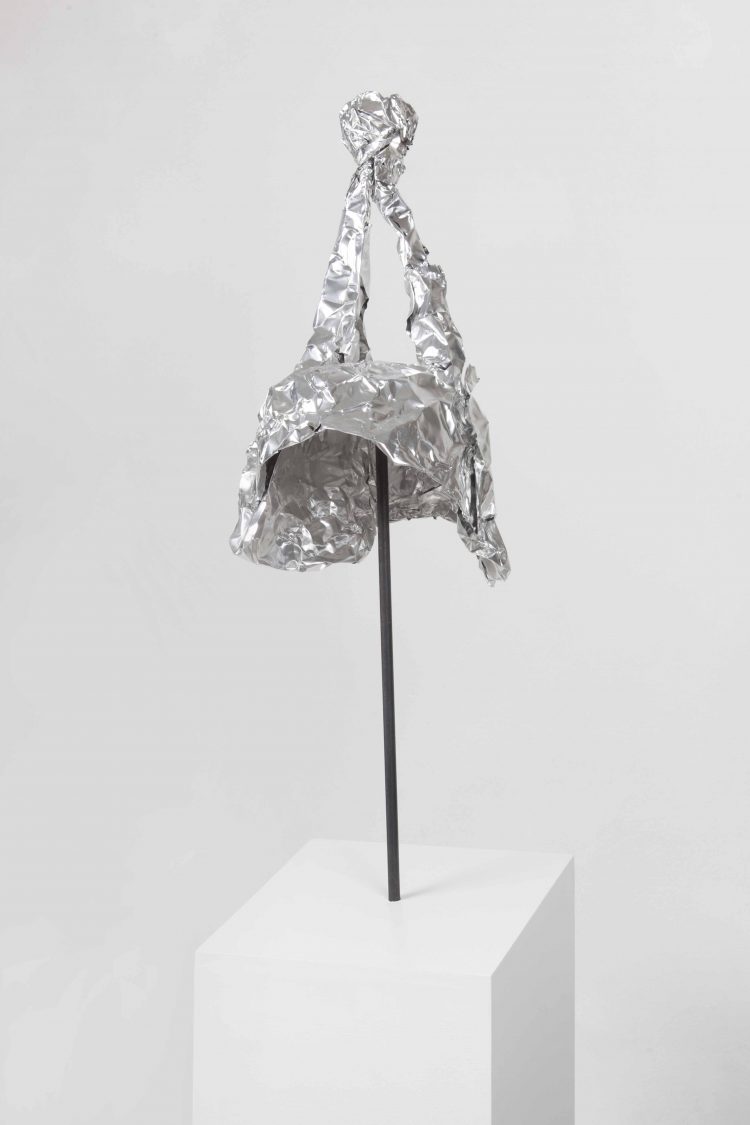 Quote from Philip K. Dick’s A Scanner Darkly. The tin foil helmet is the last defence of the paranoid schizophrenics, wrapping their heads in foil as protection against evil radiowaves and wireless control. Each helmet have been named after the NSA spy programmes each made for specific purposes, one to log your google search history, one to check your phone log and another knows your location: Boundless informant,Cultweave, Egotistical Giraffe, Evilolive, Moneyrocket, Messiah, Trafficthief. And I am not making the names up. This is why it today is a more and more common delusion to believe that you are the star in a reality show, a condition that has been given it’s own diagnosis: The Truman Show Delusion – named from the film. That this has become a common delusion, presents normality and the psychiatric institutions with at problem: when the patient claims that the phone is surveilling him, and that there are cameras everywhere, objectively, it is impossible to deny.

NSA Spyware programmes, trojan horses and malware used in, as the NSA Director Keith B. Alexander (2005-2014) said: ”collect it all”. 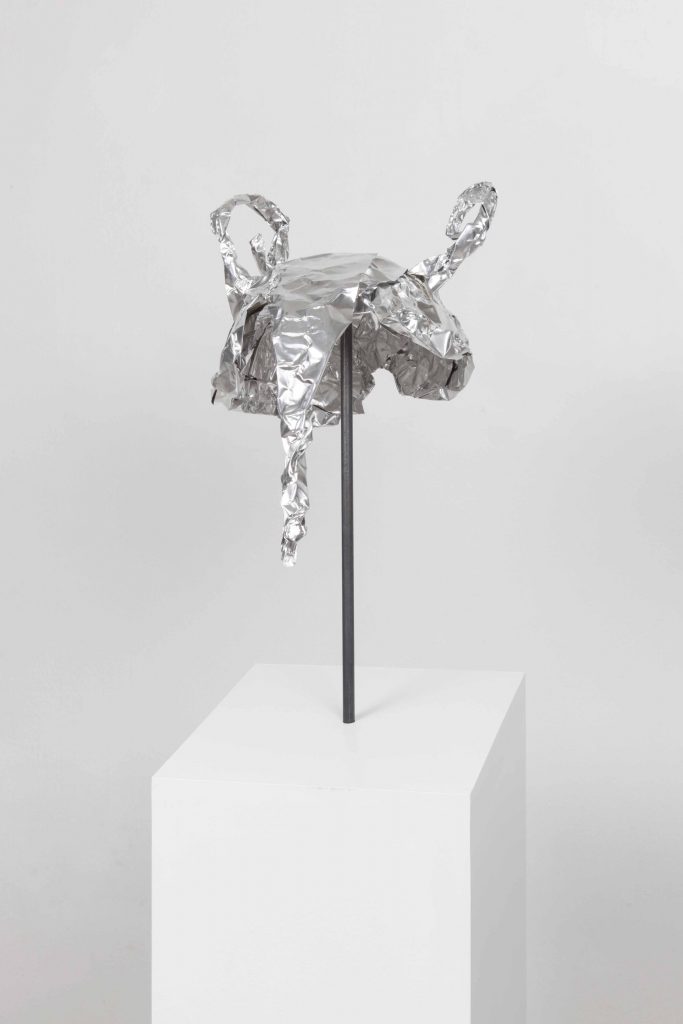 “Egotistical Giraffe”. A technology for uncovering the identities of those using an online system designed to keep users anonymous. 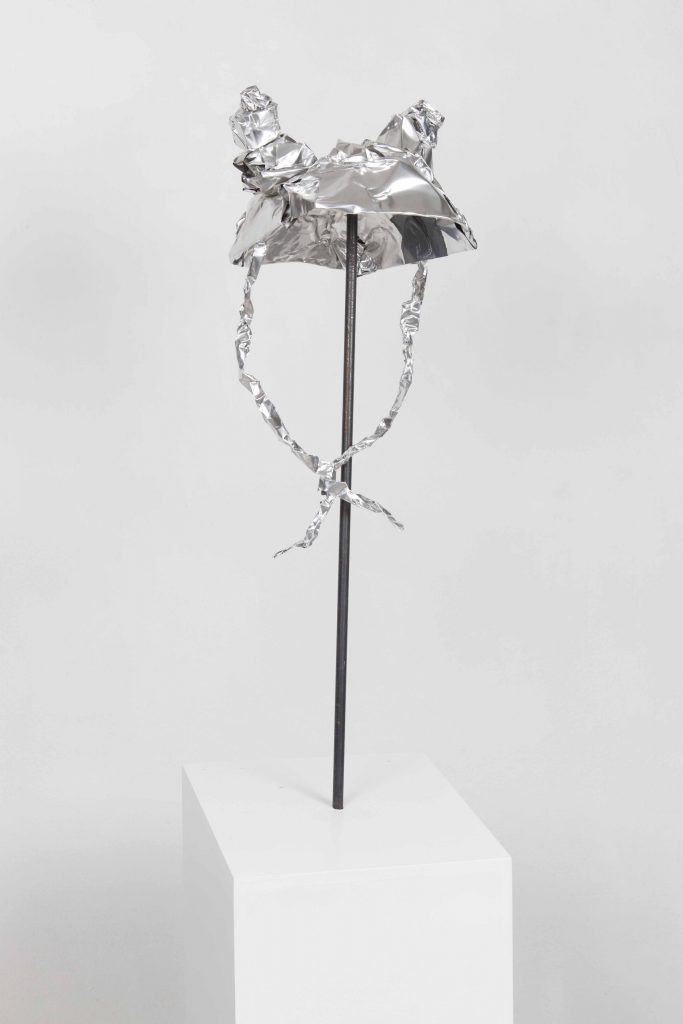 “Prism”. Data mining backdoor in Google, “the number one source of raw intelligence used for NSA analytic reports”, and it accounts for 91% of the NSA’s Internet traffic 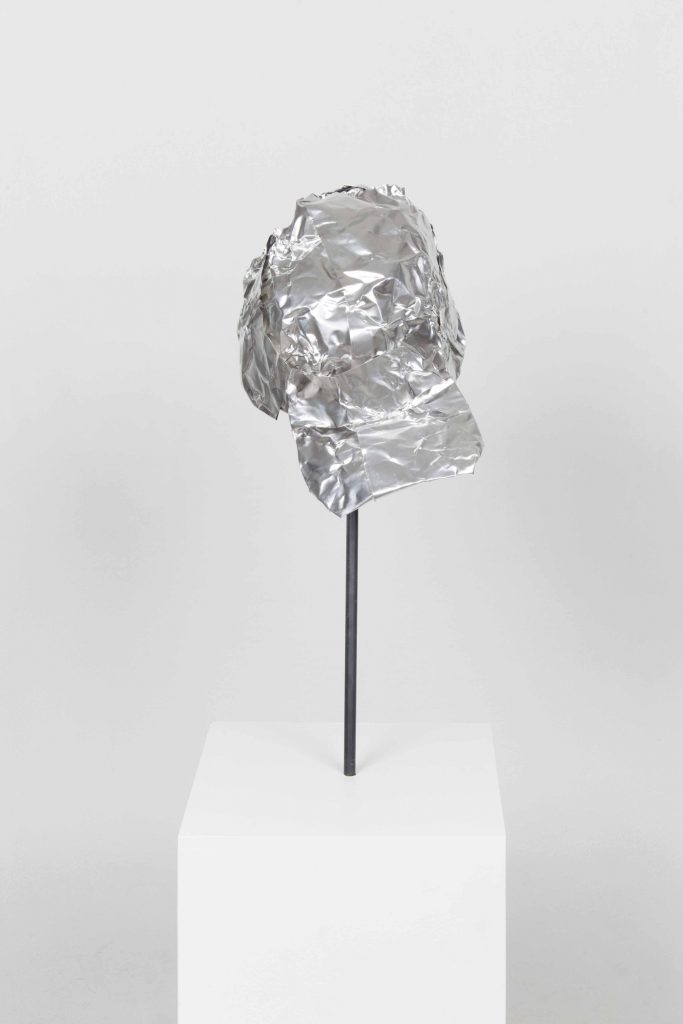 “Genie”. The program for planting spyware. 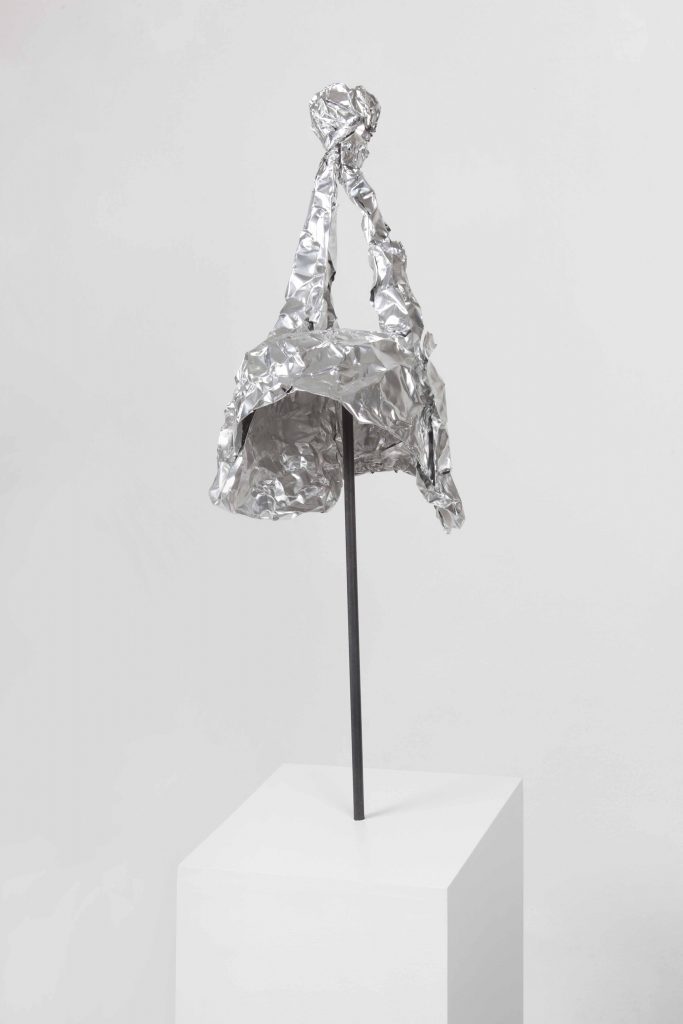