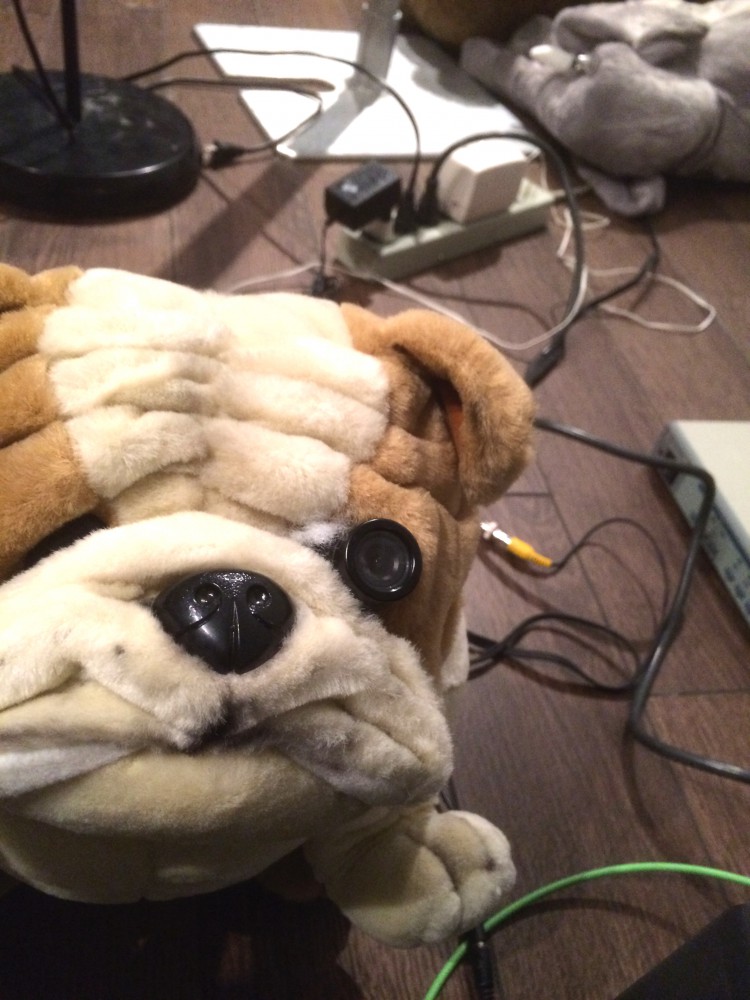 All My Friends are Actors Following a Script

In an era of unprecedented development in telecommunications and transportation means, we’ve come to know new forms of freedom: freedom of travel, direct access to information as well as numerous ways of sharing our thoughts and ideas around the world. However, this freedom seems inextricable from another phenomenon that is meant to ensure our safety and daily comforts: surveillance.

Certain means of surveillance are visible and generally known, for example, the innumerable cameras that watch over us in airports and other public spaces. There is however another network of complex security measures: invisible and efficient electronic surveillance.

With every exercise of our freedom, every use of our cellular phones and credit cards, even browsing the Internet, we render ourselves traceable. New technologies make it simple for public and private organisations to locate and recognize us, allowing them to collect our personal information. These organisations can follow our every move, our activities and interests, making it easy to profile each individual more efficiently than ever before. Corporations can then use our personal information for advertising and marketing purposes, just as easily as governments and agencies can for judicial purposes.

The combination of various measures that aim to prevent unwanted incidents and to anticipate our activities and choices can also act as inhibitors of our spontaneity and a hindrance to our freedom of speech. Is it possible to find a balance between our needs of safety and freedom? Can we be made safe without having our liberty encroached upon?

These societal questions so closely linked to our modern lifestyles have been of interest to intellectuals for quite some time. In the 17th century, the French poet Jean de la Fontaine highlighted the precarious balance between security and liberty when he stated that “the enemy of true freedom is the excessive desire for security.” It was also the idea of Jean-Jacques Rousseau, expanded on in his “Social contract” in the 18th century which likens security to a form of slavery. “The Greeks imprisoned in the cave of the Cyclops lived there very tranquilly, while they were awaiting their turn to be devoured.”