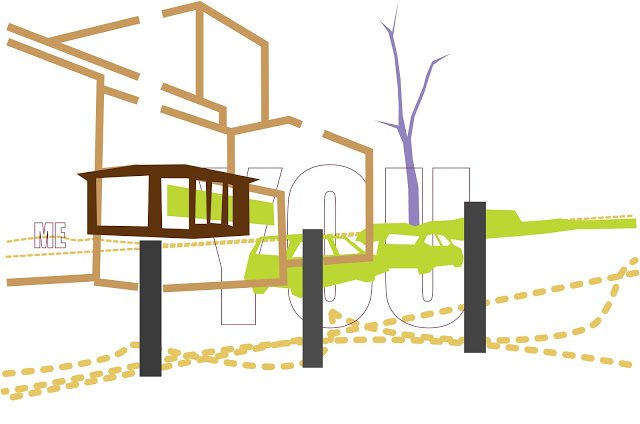 The artists whose work will be presented in Nostalgic Real hail not only from a common geographical area, Scandinavia, but inhabit as well a common arena of feeling and interest with their work. The photography, sculpture, painting, video and installation in this exhibition move between elusive narrative and stark reality.

These artists, like storytellers, present and reinterpret for an audience. It is the feelings and the imagination of this audience that carry out the completion of the narrative where the telling has left off. In Nostalgic Real these narratives draw not only from classical tales, but also from contemporary reality and the many elements that make up our daily existence, from pop culture to art history to the mundane details of our quotidian routine. We could call this a modern mythology, although the common element here is not necessarily a need to explain the precepts of life but rather to communicate the feelings that surround everyday existence. And, as with classical mythology, there is a space left for the imagination of the viewer to fill in, a lack of straightforward structure that makes the narrative all the more engaging.

All the artists in Nostalgic Real bring us into a new path of viewing, but they employ highly varied themes and devices in leading us there. Eija Liisa Ahtila’s films and photographs tell stories which explore the difficulties of human relations and communication. Niels Bonde leaves us to examine issues of social control mechanisms by mapping his daily routine into an abstract diagrammatic scheme of events. In the work of Elina Brotherus, we as listeners and viewers are given a form of moving poetry, an honest documentation of the universal challenges of life, based on her own personal experiences. The paintings of Jens Fänge share elements from 19th century storytales as well as from more recent pop culture, but these elements are combined with unrecognizable or confounding playmates that defy the formulation of any clear reading. Nils Erik Gjerdevik provides an initial impression of narrative in his paintings and ceramic sculpture, but here it is by manner of abstraction rather than by unexpected and unfulfilled juxtapositions that we find our imaginations filling in the details. In the photography of Maria Hedlund, the entrapments of human daily life, worn armchairs and dusty lamps, for instance, are isolated and removed from their familiar context and leave us wondering into whose personal spaces we are spying. Through photography, copying, or re-installation, Matts Leiderstam re-presents pre-modern portrait or landscape paintings in a manner which encourages the viewer to concentrate on their own personal role in the interpretation of art by showing them his own homosexual male gaze in looking at the same works. The multi-media installations of Ann Lislegaard present us with characters and settings, but leave us without all the pieces we need to make sense of them, leaving us feeling slightly excluded and enormously curious. In Anneé Olofsson’s photographs, figures are dressed to melt into their domestic surroundings.
Identities are lost in interiors, and we begin and end our viewing in search. Kirstine Roepstorff reconstructs architectural space with a simple strand of yarn, altering our preconceived understanding of structure and leaving us, more literally here, to fill in the spaces ourselves. Lastly, the drawings of Tyra von Zweigbergk introduce us to characters which derive from her childhood in the countryside, and leave much of the story to occur outside of the frame of the pictures, in memory and imagination.

With generous support from: The Royal Norwegian Embassy, The Swedish Embassy, and the Royal Danish Embassy